Home » News » We’re in a recession – what does this mean for the property market? 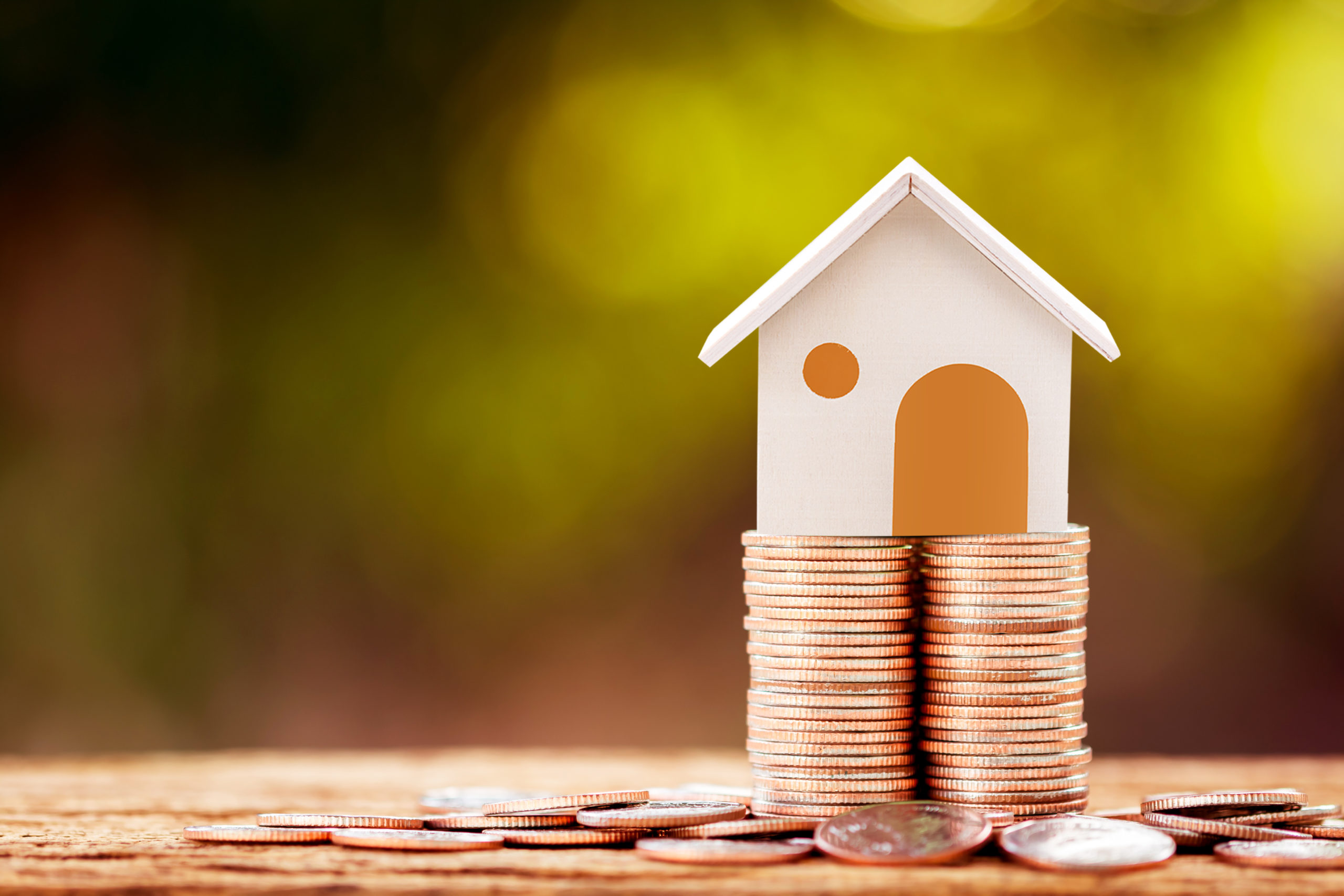 We’re in a recession – what does this mean for the property market?

Earlier this month, we witnessed the UK officially enter a recession for the first time since 2009. Certain sectors such as the services, retail and hospitality have been hit harder than others, but how is the housing market holding up?

House prices are usually forecasted to plummet during a recession, yet in the past couple of months there has been a steep rise in property sales.

This increase in sales has largely been a result of the stamp duty holiday announced last month as well as the pent-up demand that was released during the two years of Brexit uncertainty. Alongside this, the extension of the furlough scheme has allowed buyers to carry on saving for their deposits. Lockdown has also stimulated demand for buying and selling property, with many eager to move home quickly. People are now looking to invest in larger properties, with extra rooms for home offices.

All these factors combined have led to a ‘mini-boom’ in the property market, with more sales being agreed this month than any month in the last decade. Whilst these figures are very promising for the property market, it is still too early to accurately predict the long-term effects at this point.

Many property professionals are concerned that the end to the furlough scheme in October will bring with it a rise in unemployment and a fall in GDP, causing house prices will fall as not as many people will be able to buy. This could influence sales as people will be reluctant to sell their home for less than they bought it for. First time buyers could also be affected as mortgage lenders will ask for larger deposits than the usual 5-10% to protect themselves against borrowers who can’t repay.

Martin Pratley, Head of our Conveyancing Department, says “the UK property market is going through an extremely turbulent time at the moment. There are many signs that indicate a continued growth but equally as many which point to a downturn, the extent of which is impossible to safely predict. The situation is somewhat volatile and will be governed by such things as lenders starting to offer higher percentage loans and greater confidence in the employment market”.

If you’re thinking about buying or selling property, speak to our Conveyancing Department on 01392 424242 or email . We aim to make the buying of property as easy and quick as possible and will work to the highest standards to achieve this for you.

You can also fill out our online form here to receive a quote for conveyancing costs quickly and simply.