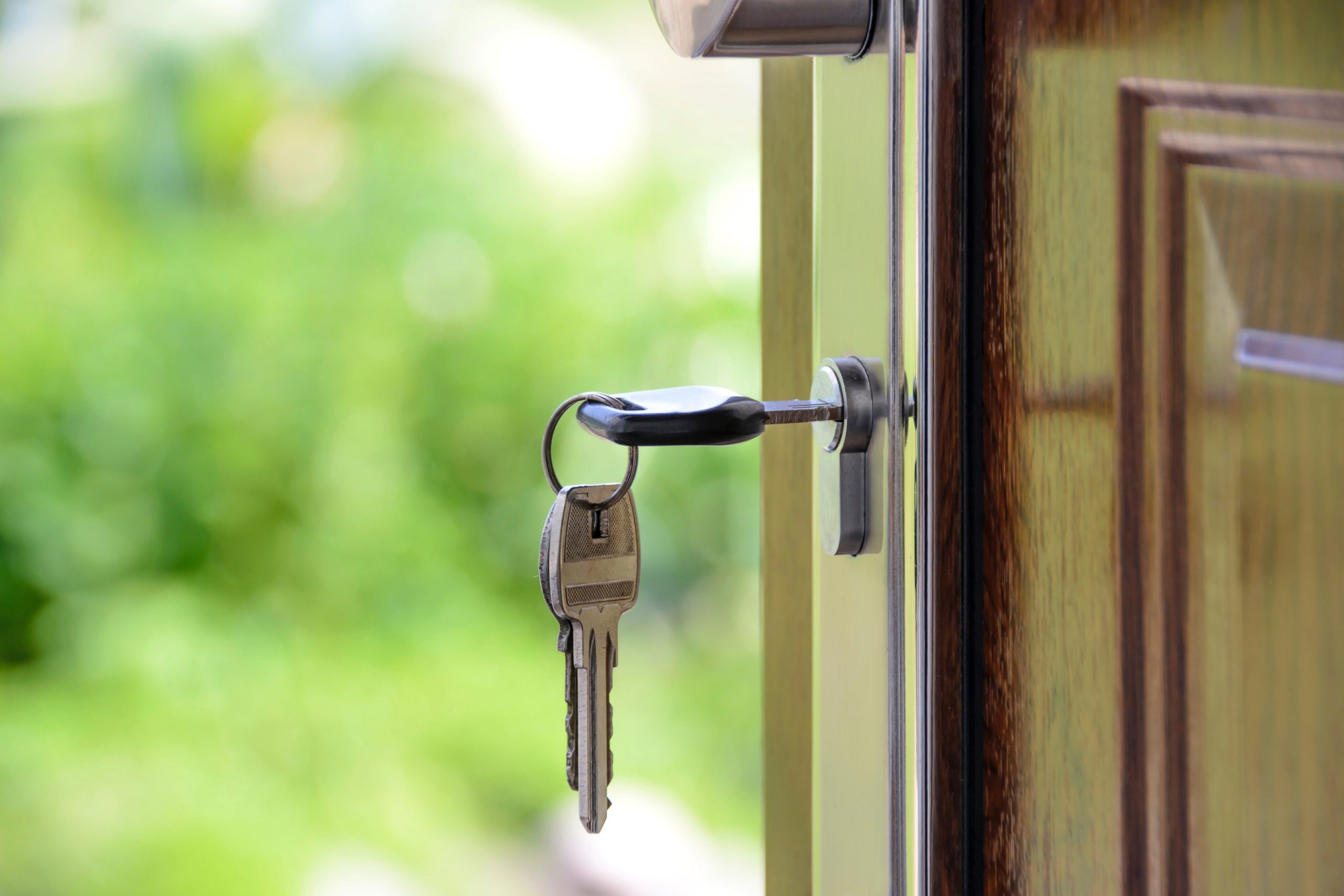 Last week, the government announced that there will be a period of consultation on the rights allowing landlords to remove tenants using Section 21 of the Housing Act 1988. The government proposes to reform this law to make it harder for landlords to evict tenants at short notice or without a “concrete, evidenced reason already specified in law”.

This would be a big change to the current system. Section 21 allows landlords to serve notice to tenants to leave a property without giving reason, either by giving 2 months written notice after the first 6 months in a periodic tenancy (one which has no end date), or if an assured shorthold tenancy has come to an end.

If Section 21 is reformed as the government proposes, landlords could find themselves committed to effectively indefinite tenancies unless they sell the property or the tenant fails in their obligations.

The move is intended to end ‘unfair’ evictions and give tenants more security and the time to find a new place to live if they are asked to leave their current home. Many critics, including David Cox, chief executive of the Association of Residential Letting Agents (ARLA), have warned that it is important to make sure big changes like this are balanced to serve both tenants and landlords, as the rental market is an important part of the UK economy.

It has also been suggested that court procedures regarding tenancy law are not currently adequate to cope with this change, and that more clarity regarding Section 8 (which gives landlords eviction rights in the case of bad tenants) is needed before reforming Section 21.

The National Landlords Association (NLA) has expressed an opinion that the removal of Section 21 could be ‘chaos’ if not handled correctly. More landlords could be forced to go through the slow and expensive process of court hearings to try and regain possession without this option.

Richard Lambert, CEO of the NLA, said: “Landlords currently have little choice but to use Section 21. They have no confidence in the ability or the capacity of the courts to deal with possession claims quickly and surely, regardless of the strength of the landlord’s case.

“England’s model of tenancy was always intended to operate in a sector where Section 21 exists. This change makes the fixed term meaningless, and so creates a new system of indefinite tenancies by the back door.

“The onus is on the government to get this right. It’s entirely dependent on the government’s ability to re-balance the system through Section 8 and court process so that it works for landlords and tenants alike.”

Currently, there is no change to Section 21 of the Housing Act 1988. When the government have finished their period of consultation regarding this we will have a better idea of any possible changes to legislation.