Home » News » CODS Sister Act – Both cast and audience were thrilled to be back!

CODS Sister Act – Both cast and audience were thrilled to be back!

We were excited to attend the opening show of CODS performance of Sister Act recently. Having been delayed from earlier in the year it was a real treat to finally sit and enjoy such a fabulous performance by all.

The Sister Act performance was both cast and audience’s first time back on the Crediton stage for a long while thanks to lockdowns, so it was no surprise the audience were thrilled to be there, as were the cast!

Sister Act is based on the 1992 film Sister Act, and tells the story of Deloris Van Cartier who witnesses a murder by gangsters. In order to avoid being killed herself she goes into hiding in an all-girls school as Sister Mary Clarence for her safety.

A few of our team from the Crediton office attended the opening night which we were proud to sponsor. It’s important to us to support our local events, they bring so much to the community in which we live.

Samantha Tapp, one of our team who attended said: “We really enjoyed the show – the cast were full of energy and enthusiasm and you could tell that both cast and audience were thrilled to be back!”

Congratulations to the cast and crew, it can’t have been easy not knowing quite what was happening and having to rehearse with social distance in mind; despite all this it was a top performance and thoroughly enjoyed by all.

We are very much looking forward to CODS next performance! 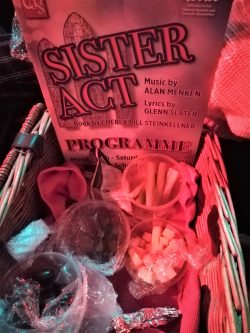 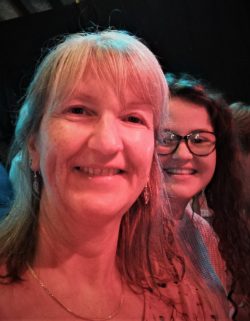 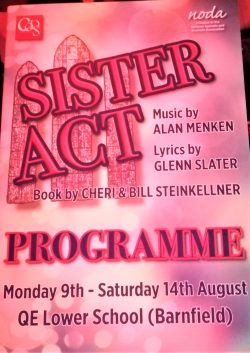