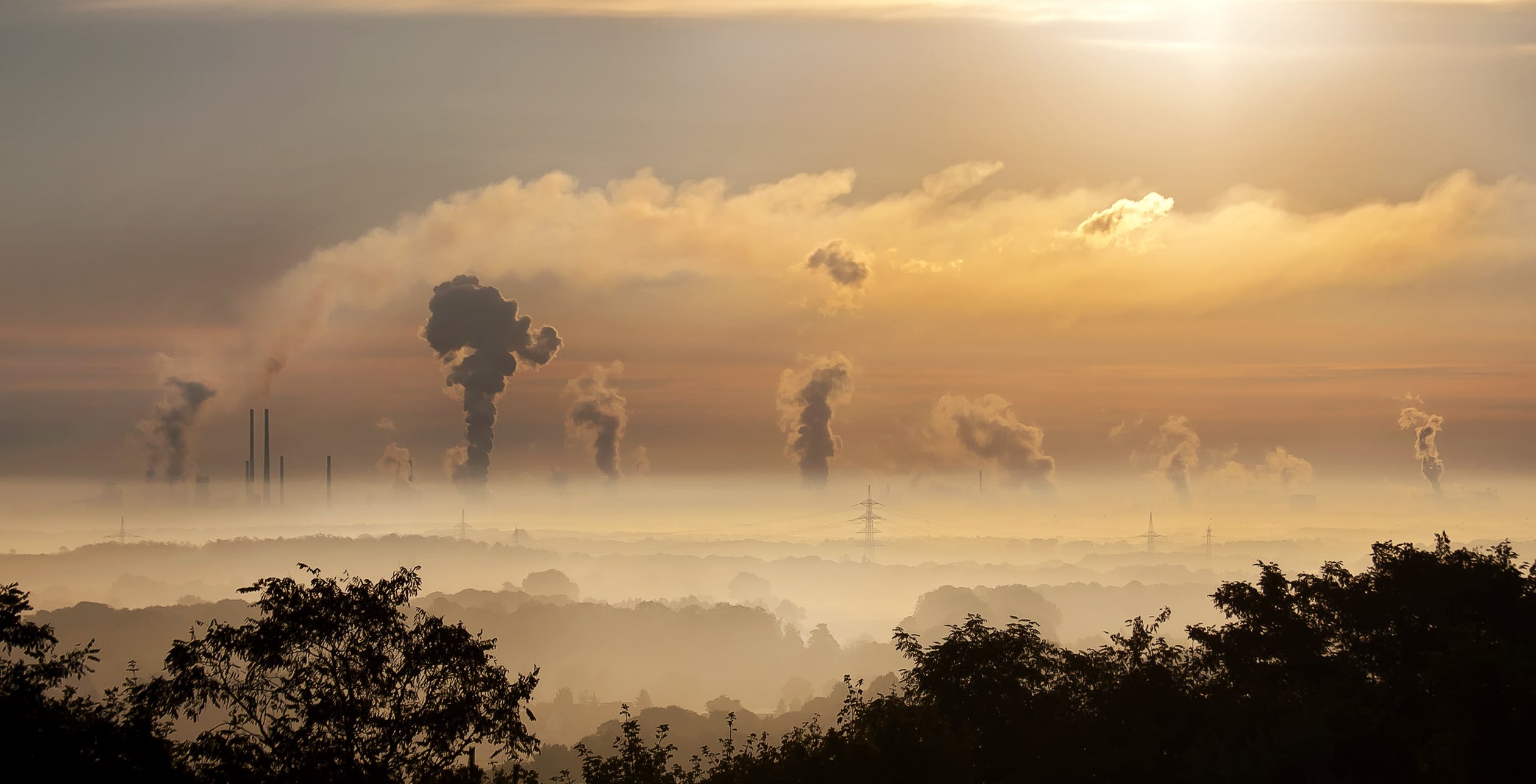 The United Kingdom’s target to cut greenhouse gas emissions to ‘net zero’ by 2050 became law last month, Thursday 27th June. This will make the UK the first major economy to legislate to end its contribution to global warming, the Government said.

The target was announced earlier this month in a landmark decision by Prime Minister Theresa May who said, “we have made huge progress in growing our economy and the jobs market while slashing emissions, now is the time to go further and faster to safeguard the environment for our children. We must lead the world to a cleaner, greener form of growth”.

Net zero means removing as many emissions as we produce, so producing less pollution is imperative. Any emissions we produce would be balanced by greenhouse gas offsetting schemes such as planting trees or using technology like carbon capture and storage. This would effectively balance the levels of the gases in the atmosphere.

The 2050 goal replaces a previous target to reduce emissions 80% below 1990 levels by the same deadline. This amendment to the UK’s 2008 Climate Change Act will require innumerable policies to encourage further decarbonisation across all sectors of the economy.

These measures will include:

The country has already cut its greenhouse emissions by 43.5% since 1990, due to the move from coal and other fossil fuel-based electricity to renewable energy sources such as solar and offshore wind.

In a move that sees the UK government leading the way for other nations, Energy and Clean Growth Minister, Chris Skidmore, said: “the UK kick-started the Industrial Revolution, which was responsible for economic growth across the globe but also for increasing emissions.

We’re pioneering the way for other countries to follow in our footsteps driving prosperity by seizing the economic opportunities of becoming a greener economy”.

Gilbert Stephens Solicitors recently became a plastic free firm and we are committed to reducing our impact on the environment. We will do everything that we can to fully support this crucial new law. Terry Bastyan added “the UK Government needs to have a firm and realistic road map supporting all of the different industry sectors in its ambitious target to reach the zero carbon target within the next 30 years”.

The Government will launch ‘Green GB Week’ on 4th November to encourage all sectors of society to play their part.