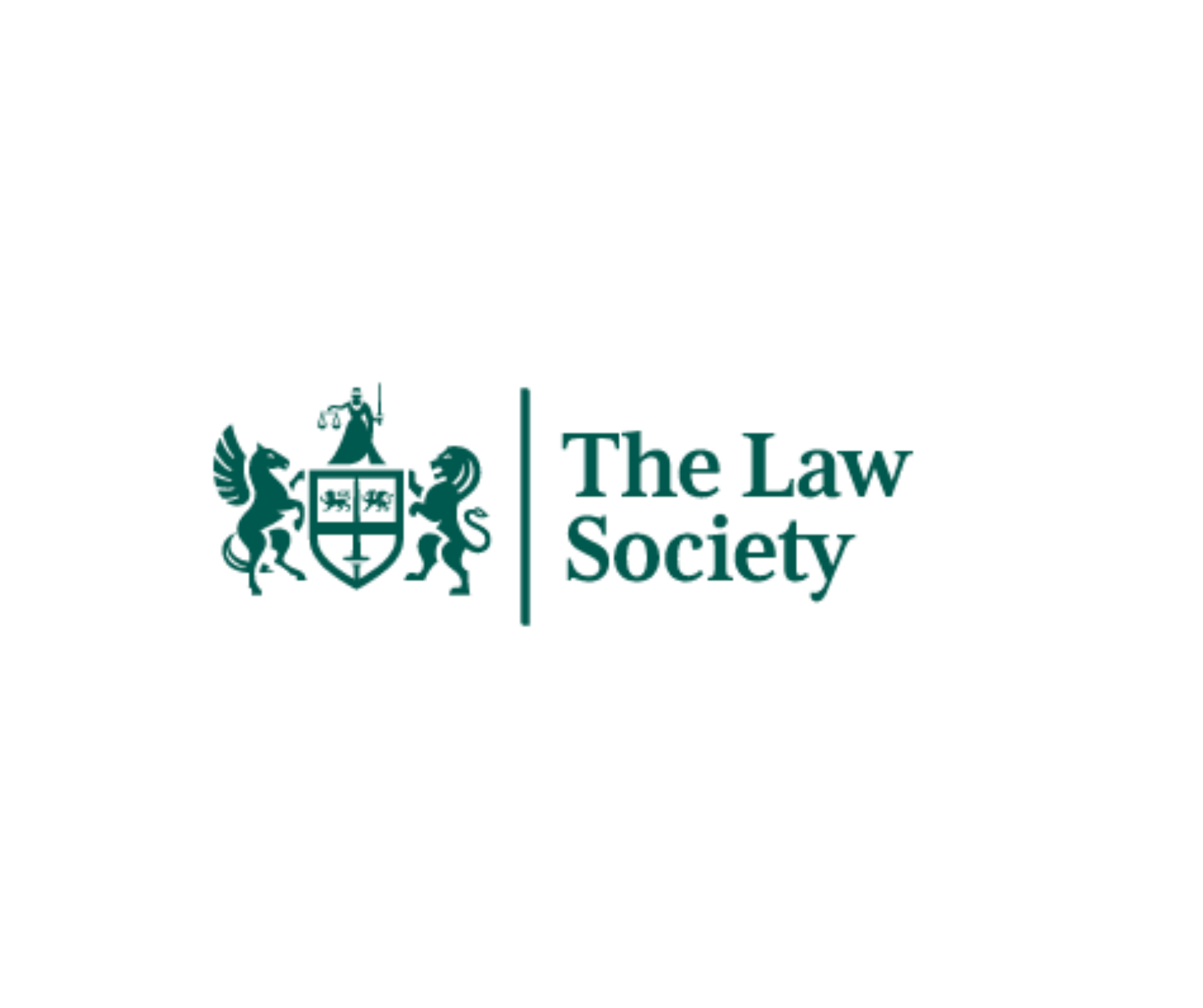 Time to drag marriage laws into the 21st century

Marriage laws are creaking with age and are in need of urgent modernisation said the Law Society of England and Wales today as it responded to the Law Commission’s review of marriage ahead of Valentine’s Day.

“Many marriage laws have not been updated since the late 1940s – setting specific and often surprising requirements around how, where and when couples can wed,” said Law Society president David Greene.

“This area of law has long been due an overhaul and the Law Commission’s review of marriage offers a much-needed opportunity to bring our marriage laws into the 21st century.”

David Greene added: “As new restrictions on weddings have emerged during the COVID-19 pandemic and Valentine’s Day approaches, many couples are giving new thought to marriage and the rules which govern how and where they wed.

“Allowing marriages to take place outdoors, in a greater variety of venues and with a wider range of officiants – including independent and non-religious belief organisations – will allow couples to have more flexibility and choice on their wedding day.

“We also welcome proposals to simplify the process and allow couples to give notice online. Many aspects of life have moved online over the past year and the law should support this where possible.

“However, the option of in-person interviews should remain so appropriate checks can be carried out where there are any concerns about fraud, duress or forced marriage cases.

“The laws around the validity of marriage are complex and the Law Commission’s review of marriage covers a huge range of issues.

“We believe that steps to simplify nullity laws should only be undertaken as a second stage once the changes have been agreed to marriage laws so they can be assessed within the context of the changes and simplified as best as possible.

“We would also urge the Commission as part of its review to consider public legal education on the ‘common law’ marriage myth and what constitutes a legally valid union.

“‘Common law’ marriage does not exist and is one of our most pervasive legal myths. Couples in a ‘common law’ marriage can be left legally vulnerable and often find the division of finances, debt and property can become complicated if they choose to separate or if one partner dies.

“There are many options for cohabiting couples including cohabitation agreements, shared property ownership and updating their will to name their partner as a beneficiary. As we look to modernise marriage laws, it is also vitally important to dispel the ‘common law’ marriage myth and ensure the public understands their rights if cohabiting.”