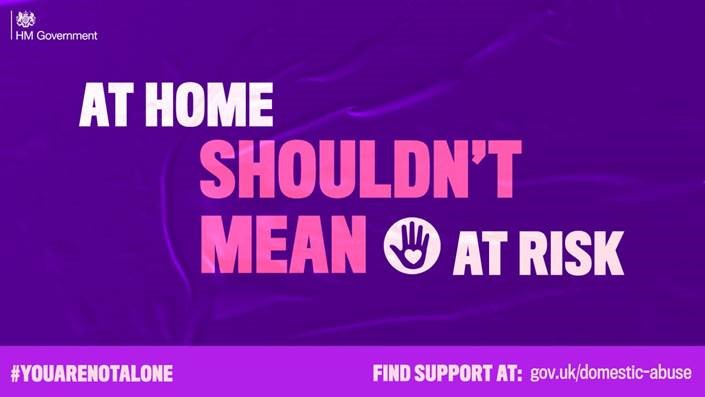 As the lockdown came into full force on Monday 23rd March 2020, the UK has witnessed a dramatic spike in domestic abuse incidents, with calls to domestic abuse helplines rising by 25%.

Approximately 2.4 million victims of domestic abuse are recorded each year. In light of the current circumstances, there is an undeniable urgency for action more so now than ever.

Jessica Burgess, Chartered Legal Executive at Gilbert Stephens, updates us on the measures the Government has taken to tackle the increase in domestic abuse cases.

In early April, the Home Secretary launched the #YouAreNotAlone campaign to help raise awareness of domestic abuse and the help available for anyone suffering in silence.

More recently, the Government announced that an additional £3.1 million will be spent on specialist services for children affected by abuse at home during the lockdown. These funds will go to towards implementing early intervention schemes and counselling sessions.

The revised, long-awaited legislation promises a wider statutory definition to what constitutes domestic abuse. Some other measures included in the Bill are as follows:

Domestic abuse is when someone close to you, often your spouse or partner, causes you physical, social, mental, financial or emotional harm. The violence and abuse can be actual or threatened and can happen once every so often or on a regular basis.

Domestic abuse can often, but not always, be categorised as one of the following:

If you, or someone you know, have been affected by domestic abuse, the National Domestic Abuse Helpline can help. If you are in immediate danger, you should call 999 and ask for the police.

It’s important to know the law is also there to protect you. At Gilbert Stephens, our understanding and approachable family law team have extensive knowledge on such matters and are experienced in dealing with clients who have experienced all types of abuse.

We can act very quickly to protect you, under the strictest confidence.

To find out more about your rights and how best to protect yourself, contact Jessica on or call 01392 424242. We will respect your privacy and the need for complete confidentiality.