Home » News » Proud supporters of the Lord Mayor’s charity, helping veterans when they need it the most 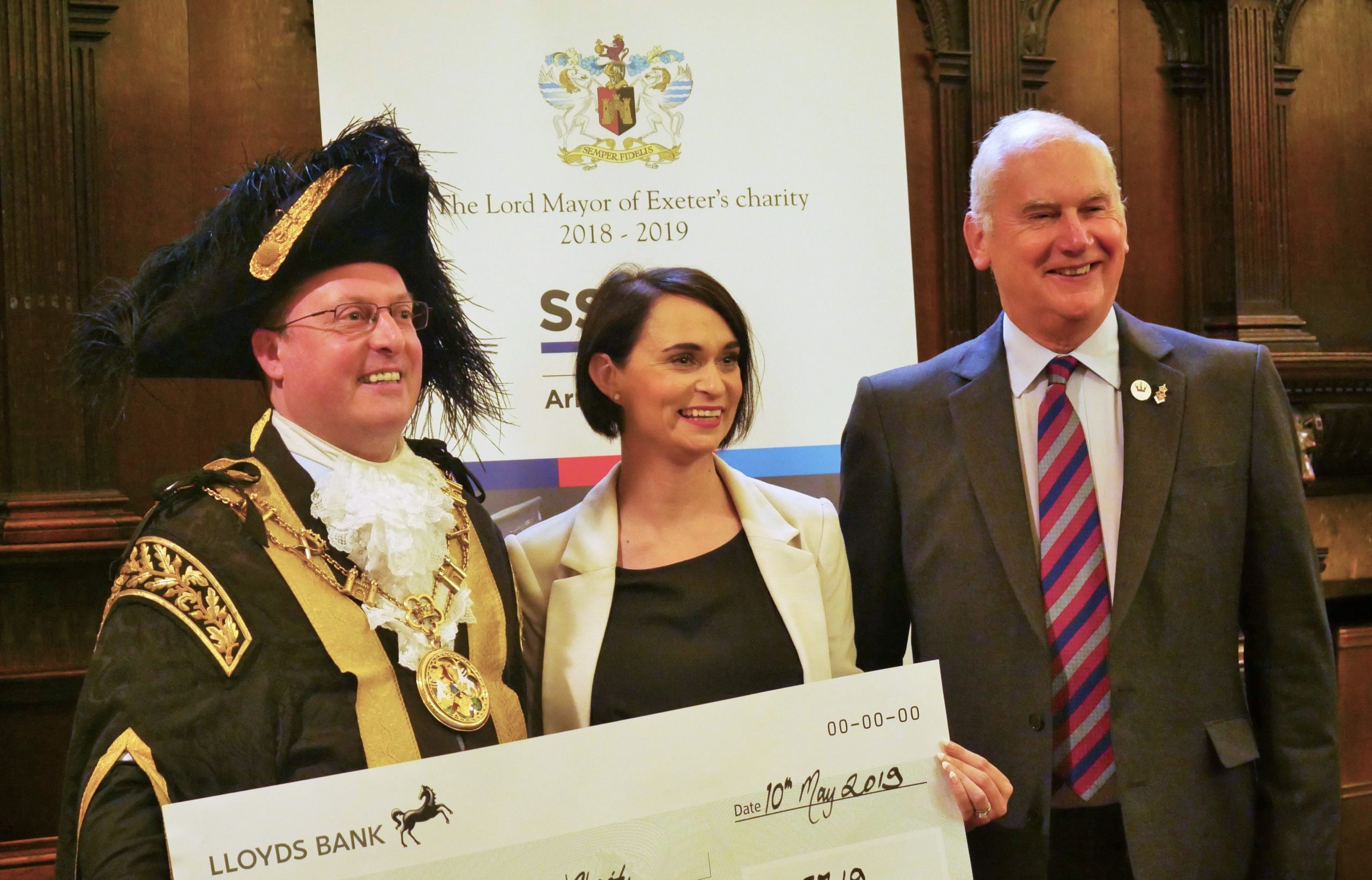 Proud supporters of the Lord Mayor’s charity, helping veterans when they need it the most

Gilbert Stephens Solicitors had the pleasure of attending the Lord Mayor of Exeter’s thank you reception on Friday 10th May 2019 for those who supported and raised money throughout the year for his chosen charity. The Lord Mayor’s Cheque was presented at 6.30pm to the Soldiers’, Sailors’ & Airmen’s Families Association (SSAFA).

The current Lord Mayor of Exeter, Councillor Rob Hannaford, chose SSAFA, the Armed Forces Charity, as we have seen the centenary anniversary of the end of the First World War.

Gilbert Stephens have supported the Devon branch of SSAFA, the Armed Forces Charity in the past and this year we have supported the production of postcards to encourage volunteers to help the charity. The postcards are distributed to inform the local community of the work that they do and recruit more volunteers as well as asking if people are able to donate to the charity or even make a charitable bequest in their will.

The charity is planning a recruitment drive for volunteers, case-workers and bequests from wills to support their veterans’ services. As the needs of veterans are becoming more diverse, SSAFA offers a flexible and tailored service to make sure that everyone they work with receives the help that they need, in the way that they need it at the right time.

This could mean helping veterans settle into civilian life, providing them with access to mental health support, helping to supply white goods or mobility aids or arranging accommodation and daily necessities for those suffering financial hardship and distress.

The Lord Mayor says, “Apart from a small team in SSAFA’s Central Office in London, the charity is manned entirely by volunteers, people from all walks of life who give their time and energy for free to help those who have fought for and protected our nation over the years. I passionately believe that those who have served our country, and protect our rights and liberties, should get the best possible support when they need it.”

Dana Mulligan, Marketing Manager from Gilbert Stephens tells us, “We are really proud to be supporters of this charity. We believe in taking care of the people who have given so much to take care of us. It’s been great working with Clive Richards from SSAFA, the Armed Forces Charity in the production of the volunteer postcards, to encourage support for SSAFA in the Devon area.”

If you would like to know more about volunteering with or donating to the charity or want to help SSAFA look after serving or retired members of the Armed Forces and their families in Devon, get in touch with SSAFA Devon on 01392 254611 or email . You can find out more about what they do on their website www.ssafa.org.uk.

For information about how you can leave a charitable bequest to SSAFA Devon in your will, get in touch with Gilbert Stephens Solicitors on 01392 424242 or email . 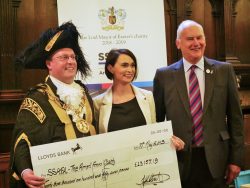 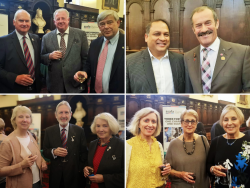 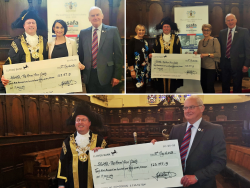