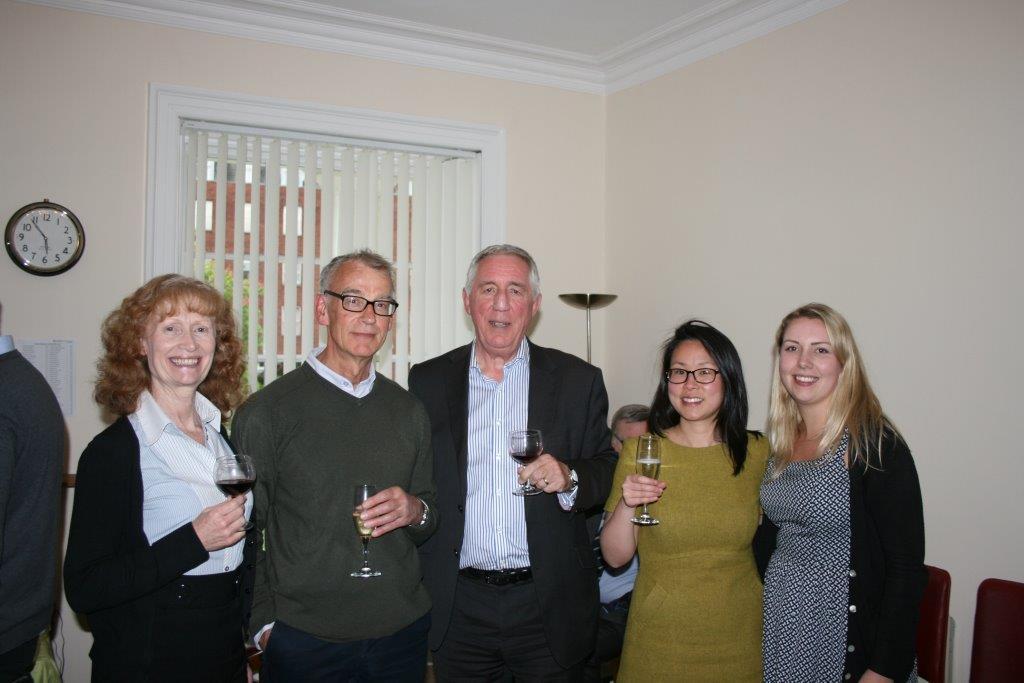 Peter Bennett retires from the Firm after 15 years service

On Thursday 20th April 2017, Peter Bennett retired from the Firm after a long and successful career in the legal profession. Peter was born, raised and educated in Exeter. In 1976 he became a Fellow of the Institute of Legal Executives and subsequently in 1993 he was a founder member of The Society of Trust and Estate Practitioners. He has worked locally for all his professional career having joined Gilbert Stephens in 2002 as Senior Private Client Legal Executive from which he now retires after 15 years service.  Peter specialised in private client matters at the Firm, particularly the preparation of Wills, Inheritance Tax planning and estate administration.

Over the years, Peter contributed a great deal to the Firm and will be greatly missed by the partnership, his clients and colleagues alike.

A late afternoon drinks reception was held in the Library at the Firm’s offices in Southerhay East.  Colleagues gathered to wish Peter a fond farewell and best wishes for his future which will involve being an active grandparent, walking, cycling and making more of his membership of the Exeter Golf and Country Club.