Since the Residence Nil Rate Band (RNRB) was announced in 2015 it has been the topic of much discussion. The new band came into force on 6th April 2017 and now that it is finally here, it is time to ask what this new tax break means for you.

The RNRB has been described as increasing the amount that individuals can pass inheritance tax free from £325,000 to £500,000, however, that is not quite true. Currently everyone can pass £325,000 to anyone they like. This current ordinary nil rate band can be set against any asset. The RNRB is different. It is initially £100,000 but will increase every year until 2020 when it reaches £175,000. When added to the ordinary nil rate band, this brings us to £500,000 but it can only be set against your family home, and only if you leave that property to your direct descendants. This stipulation may cause problems to those using a discretionary Will trust to benefit their family. The situation for married couples and civil partners is slightly different as anything left to a surviving spouse passes inheritance tax free and on the survivor’s death their estate can claim both nil rate bands and both RNRBs. It is important to remember Inheritance Tax when making your Will and you should review your Will in light of these changes. With additional tax savings on offer, it would be a shame to miss out. 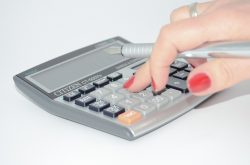 The purpose of the evening was to celebrate the launch of the seasons 2017 Souvenir Brochure and raise funds for three local charities; Sidmouth Hospiscare, The Sid Valley Admiral Nurse Appeal, Memory Café and The David Shepherd Cricket Trust through a charity raffle.  The event attracted a bumper attendance of over 80 people making up 15 competing teams.  The team consisting of Alastair Bates, Richard Shorey and Carolyn McAndrew (below) hoped to repeat their success of last year but alas, history was not to repeat itself with the team finishing a respectable mid table position behind the worthy winners Enchanted House Beds of Okehampton (above).  Everyone had an enjoyable and fun evening.

The Brochure, now in its 2nd year has been designed to help Raise the Profile of Devon County Cricket. Through the goodwill and support of local business sponsorship the brochure offers 40 page of news articles, photographs plus all the home fixtures for the 2017 season and will be distributed free of charge from this month. 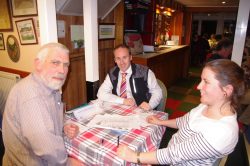 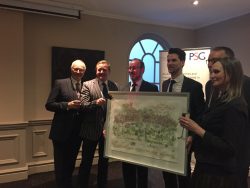 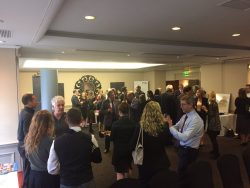 Young Professionals Network – Breakfast at Tea On The Green

This month YPN members took a break from their busy schedule to enjoy a hearty breakfast at Tea on the Green.

Due to the location, the view of the aftermath of the Royal Clarence Fire could not be avoided as members enjoyed their breakfast. This incited much discussion on the current proposed plans for the restoration of the building and there was a general consensus that the building should be restored to its former glory and everyone was excited to hear that a proposed further storey is also to be erected. 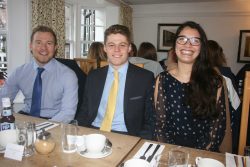 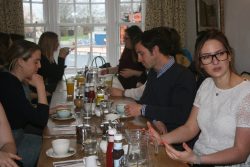 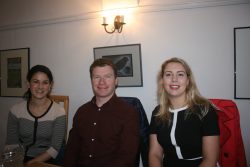 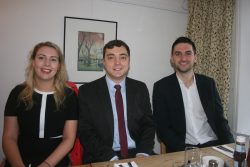 Sadly our team comprising Antonia D’Alessio, Luke Kitteridge and Annabel Rowan didn’t win but did put up a valiant attempt with some good scores along the way. However Dunn & Baker were on top form that night and won overall. 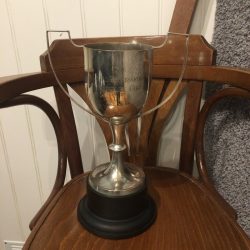 Gilbert Stephens LLP laid down the gauntlet to their Young Professionals Network by hosting a ten pin bowling competition at Haven Banks Retail Park on 16 February 2017. All teams who entered showed a competitive streak and Luke Kitteridge, IT Assistant at Gilbert Stephens stole the show by winning both games. Mat Bennett from Bishop Fleming accountants and Rachel Philips of Frosts Estate Agents in Exeter, both showed good form when coming in as joint runners up. 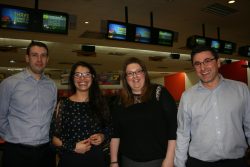 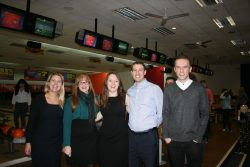 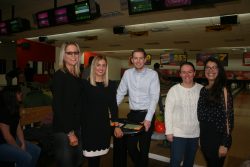 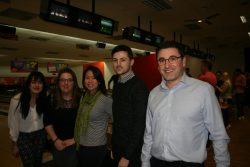 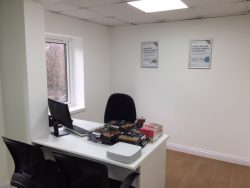 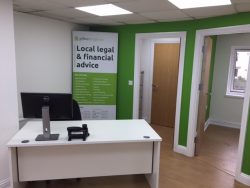 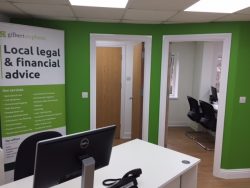 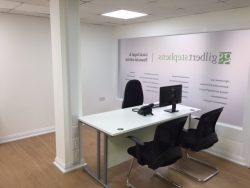 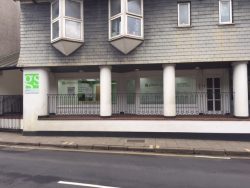 The YPN hosted a successful dinner at Turtle Bay in Exeter’s Guildhall. Attendees were in good spirits following the seasonal break and we were pleased to welcome a number of new members

A lot can happen in a year!

There tends to be the view that Probate law never changes. That the Will you wrote years ago will still be valid and that the plans you have made for your estate don’t need to be changed. To a certain extent, this is true. It’s difficult to argue that Probate law is constantly evolving when the act that contains the formalities for making a legally valid Will was passed into law by Queen Victoria! However, a closer look at Probate law reveals that it has changed more that you might think.

It’s easy to overlook the significance of 2016 because the seeds of change were planted in 2015. It was in 2015 that you will have heard about the introduction of the nil rate residential band for inheritance tax but it was in 2016 that it actually became law.

This means that, from 6th April 2017, if you die and leave your residential property to direct descendants, the first £100,000 of the property will pass inheritance tax free. When added to your existing nil rate band of £325,000 (which can be set against any assets) this means that £425,000 of your estate will not be subject to inheritance tax. As this new residential nil rate band is set to increase by £25,000 a year until 2020 it is likely that this will have an impact on a large number of people’s approach to inheritance tax planning.

2016 was also the year that the well-publicised Ilott v Mitson case reached the Supreme Court. This case, seen by many as an attack on a person’s right to chose who to put in their Will and who to leave out, highlighted one of many aspects of Will writing which many people overlook if they don’t seek legal advice … that leaving people out of your Will is not always as simple as not including them!

If you would like advice on how recent changes in Probate law might effect your Will and estate planning or if you would like to discuss any aspect of Probate law, contact Gilbert Stephens and arrange an appointment to speak to a member of our knowledgeable and approachable legal team.