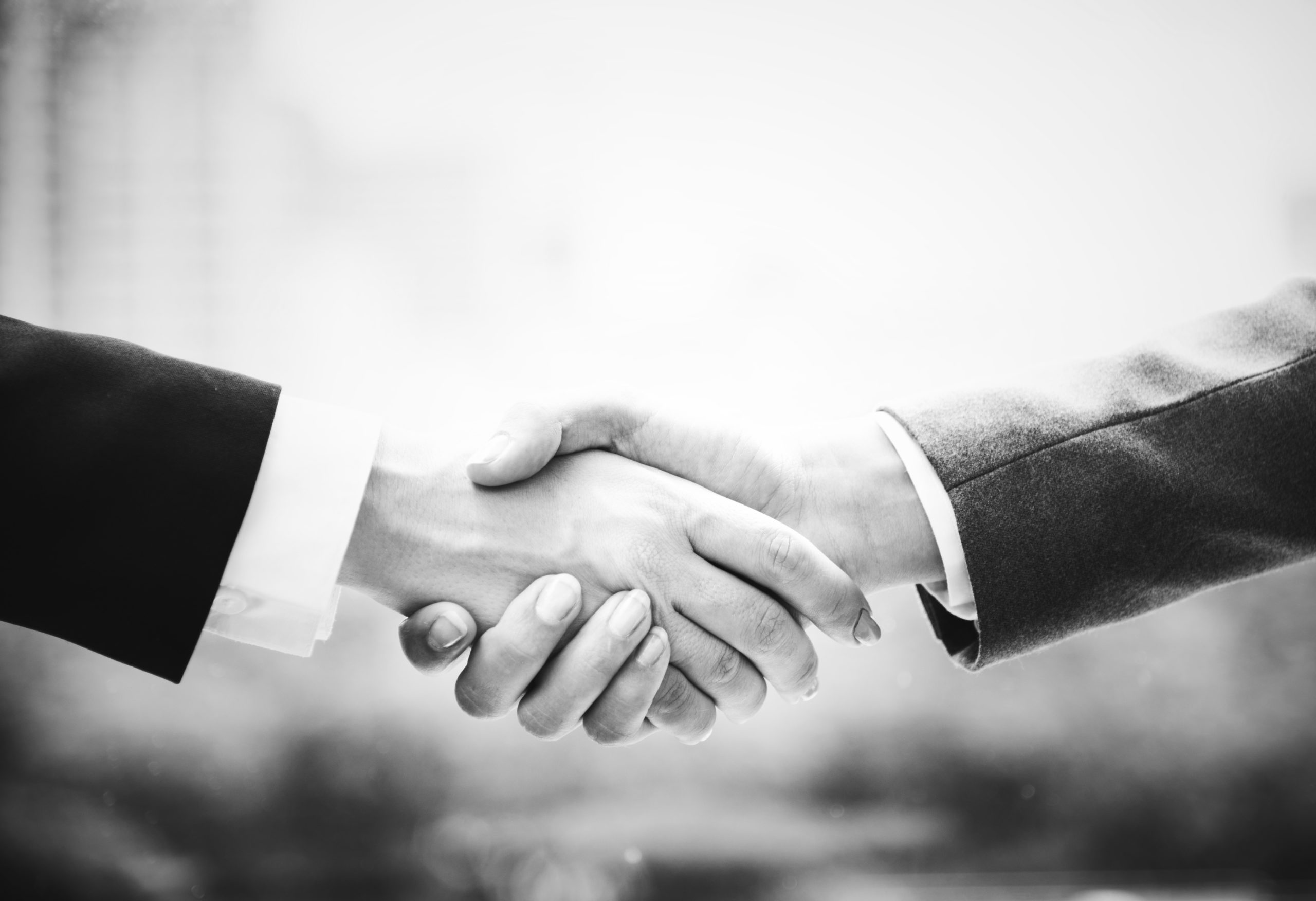 Gilbert Stephens Solicitors have a great deal of experience in family law matters and understand the intricacies of arranging matters when couples separate. The decision to divorce is not one that anyone takes lightly. However, once that decision is made it is far better for everyone involved to proceed as swiftly and amicably as possible. New ‘no fault’ divorce laws make this easier than ever before.

The Law Society of England and Wales has this week stated that it welcomes the government’s decision to introduce reforms that allow ‘no fault divorce’. This means that couples will no longer have to apportion blame on the other party under the same guidelines as before.

This law is described by Law Society president Christina Blacklaws as, “bringing divorce law into the 21st century”. The new rules allow couples to focus on the important matters once they have made the decision to separate, for example division of assets and child arrangements.

The Office of National Statistics estimates that 42% of marriages in England and Wales now end in divorce. Going through divorce proceedings can be an extremely stressful, and often drawn out, process. This was made even harder by the need for one party to prove one of five ‘fault-based’ reasons to validate their request for a divorce. Taking this blame element out of the process prevents further tension and stress. Couples with children have also found this requirement to be detrimental to the younger members of the family at this time of upheaval.

Reducing the time frame in which couples need to wait for the divorce process to be completed – from 2 to 5 years down to only 6 months in many cases – may also reduce the amount of disruption to the entire family. Separating couples can then focus on moving forward amicably and, in families with children, find co-parenting solutions without the need for further animosity.

The Law Society are clear in their opinion that this new legislation, “will change the way divorce works – for the better”.

If you need any advice or guidance regarding a separation or divorce, get in touch with our family law team on 01392 424242 or email .