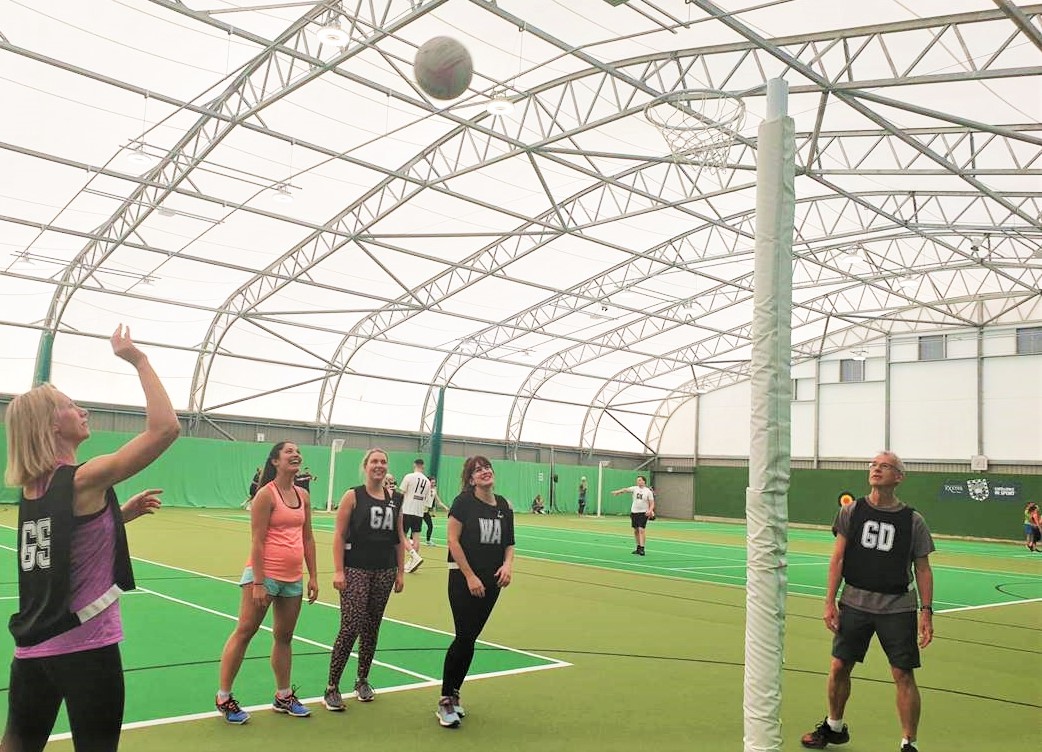 The netball tournament was organised by PKF Francis Clark and the purpose of the tournament was to raise money for Children’s Hospice South West. The charity provides hospice care for children with life-limiting conditions and their families across the South West. Examples of the care they offer include; respite and short breaks, a sibling service for brothers and sisters, emergency care, palliative care, end of life care and a bereavement service for as long as it is needed.

Children’s Hospice South West is the only childrens’ hospice operating in the South West. It costs around £9.8 million to run the three hospices every year as they provide support for over five hundred families. With only seventeen percent of their funding coming from the government, the charity relies heavily on donations to continue providing care for the children who need it.

The team competed in four matches against Simpkin Edwards, Foot Anstey, Michelmores and Francis Clark. After what Antonia D’Alessio describes as a “gruelling tournament,” the participants soon lost count of the score. However, regardless of the result Cheryl Bolt says “we had a great time participating in the tournament whilst at the same time raising money for a very well deserving cause”. 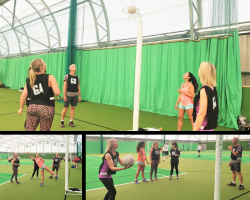 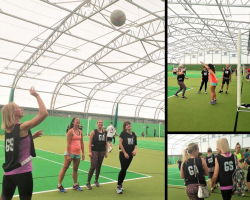