Gilbert Stephens Solicitors were delighted to be the main sponsors of the St David’s Players production of Iolanthe. Last week, several of the Gilbert Stephens team went to watch Iolanthe and were highly impressed with the professional and talented performance. The famous comic opera by Gilbert & Sullivan was a welcome addition to our city’s dedicated provision of culture and high class entertainment. Sheena Galpin gave a stunning performance as the lead role Phyllis, a fairy banished from fairyland for falling in love with a mortal – and daring to give him a son!

The St. David’s Players were established in 1969 and have passionately embraced the arts and community ever since in their annual musical productions. This highly professional performance was worthy of the esteem of all, from the circles of the performing arts to the Exeter locals who enjoyed a night at the Barnfield Theatre for this event. Julie Besley from Gilbert Stephens commented that she “was amazed with the attention to detail in the performance of Iolanthe and particularly admired the portrayal of Phyllis.”

Bravo! to all of the cast and those working behind the scenes for months to bring us this production. We imagine that Director Emma Mills and Musical Director Malcolm Matthews are very proud of Iolanthe’s roaring success, and we very much look forward to seeing the St. David’s Players again next year! 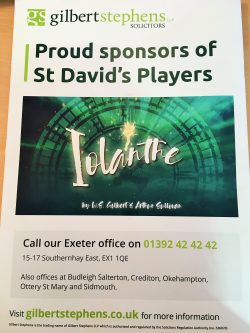 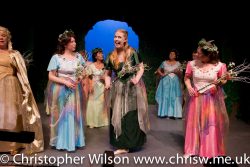 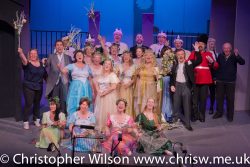 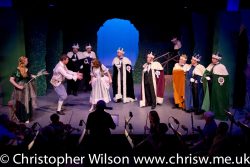 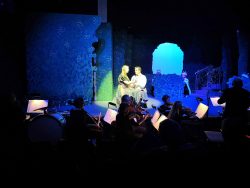 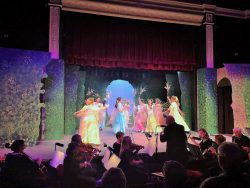 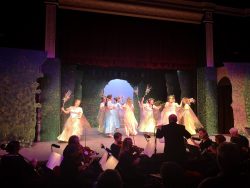 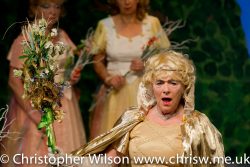 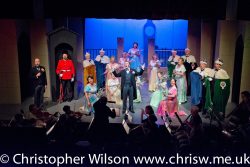 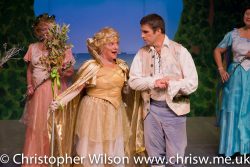 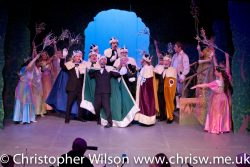 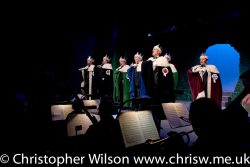 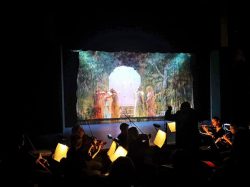 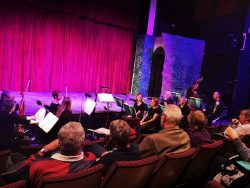 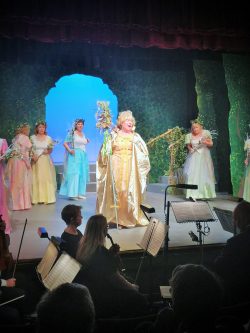 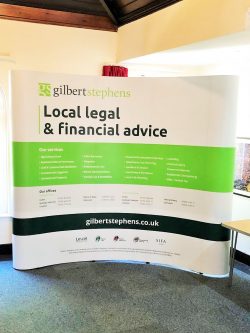