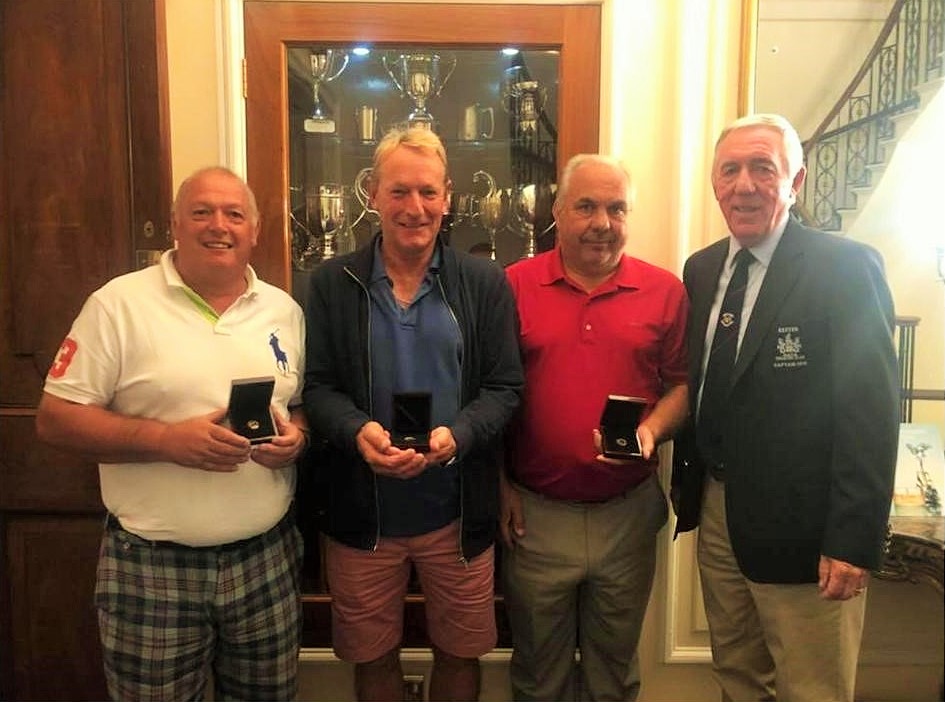 On Sunday 1st September, Gilbert Stephens Solicitors were proud to sponsor a hole at the 43rd annual charity Pro-Am at Exeter Golf and Country Club. This Golf Day was special to the firm as it was partly organised by ex-employee and friend, Peter Bennett. Peter recently retired from his role as Senior Private Client Legal Executive at Gilbert Stephens and is now a dedicated Men’s Golf Captain at the Exeter Golf and Country Club.

It was a resoundingly successful and busy day for Exeter Golf and Country Club as 47 teams from across Devon and Cornwall arrived to participate in a friendly game of golf. All golfers were extremely grateful for the glorious sunshine which beamed down over the golf course all afternoon.

The objective for the day was to fundraise as much as possible for local based Devon charity, Rainbow Living. Rainbow Living is a volunteer-run charity which provides accommodation for adults with learning disabilities across Devon. The charity has three Rainbow Houses in Devon; two in Exeter and one in Torquay and are now fundraising to establish a fourth Rainbow House.

It was an excellent game of golf which showcased some very talented players from across the South West. We would like to congratulate the St Kew’s team from Cornwall and their professional, Richard O’Hanlon, who took home first prize. The winner of the individual Professional prize was David Cockayne; an Assistant Professional from Exeter.

Peter would like to express his gratitude to Gilbert Stephens as he says “we would not have been able to carry out the event if it wasn’t for the firms’ sponsorship and support. We have managed to raise a substantial sum this year and whilst the final total has not yet been calculated, we are confident that it has far exceeded our expectations!”.

As part of the fundraising, there was a prize draw with prizes donated from members and supporters of the golf day. The raffle alone has raised an impressive sum of £1,780!

Thank you, Peter, for giving the firm the opportunity to sponsor a hole at the Golf Day and get involved in raising money for such an incredible charity. 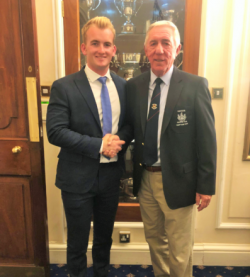