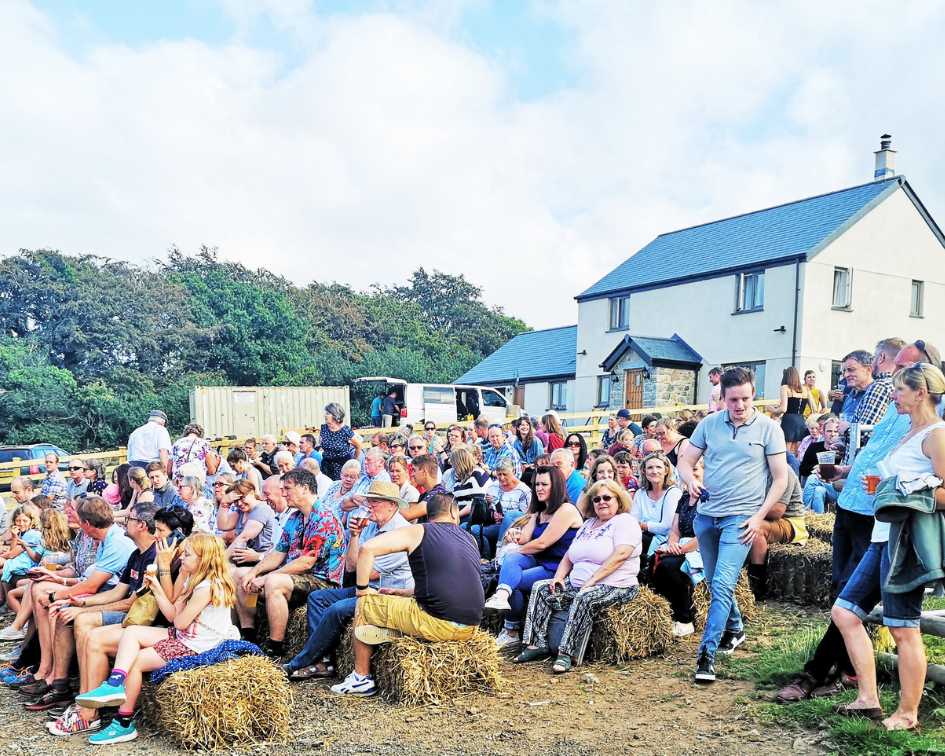 This year, the event raised an incredible sum totalling just over £10,000! The money will be divided between the Devon Air Ambulance along with more local charities including Craig Dennis. Craig sustained life changing injuries after a major accident whilst working on his family farm and is raising funds for his rehabilitation. Organiser, Steve Alford, will donate £5,000 to Craig Dennis’ rehabilitation, with £3,000 going towards Devon Air Ambulance and £2,000 towards local parishes.

The Charity Speed Shear is always a great success and attracts an outstanding number of people to the scenic countryside. This year, it was a full house at the charming Clammaborough Sheds! Spectators enjoyed watching the competition and soaking up the glorious bank holiday sunshine.

Each participant was judged on the time taken to shear two sheep, as well as the quality of their shearing. Congratulations to Martin Howlett, who was overall the speediest shearer! Martin managed to shear three lambs in 1 minute 22 seconds. Runners up included Dean Nelmes in second place, Nick Harding in third place and Johnny Roberts in fourth place. In the intermediate class, Lizzie Thompson came first place, shearing two lambs in 1 minute 18 seconds, whilst Zak Brinkhuist finished in second place.

After the sheep shearing had taken place, everyone enjoyed a BBQ, Hog Roast and live music from Rushwood & Co. The acoustic pop trio energised the crowd as they covered a selection of popular pop hits along with a range of contemporary folk songs.

Organiser, Steve Alford, says “it was a fantastic evening and we are so grateful to everyone who came. The event has grown so much over the years and it is incredible to have the opportunity to raise such a great sum of money for local charities”. 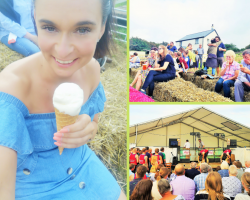 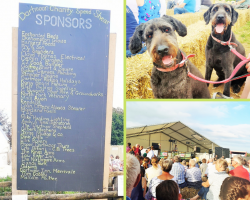 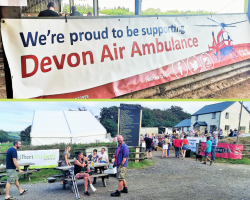 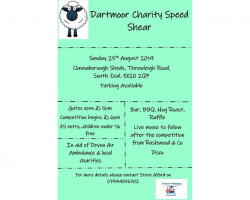