Home » News » A Day at the Races with Radio Exe 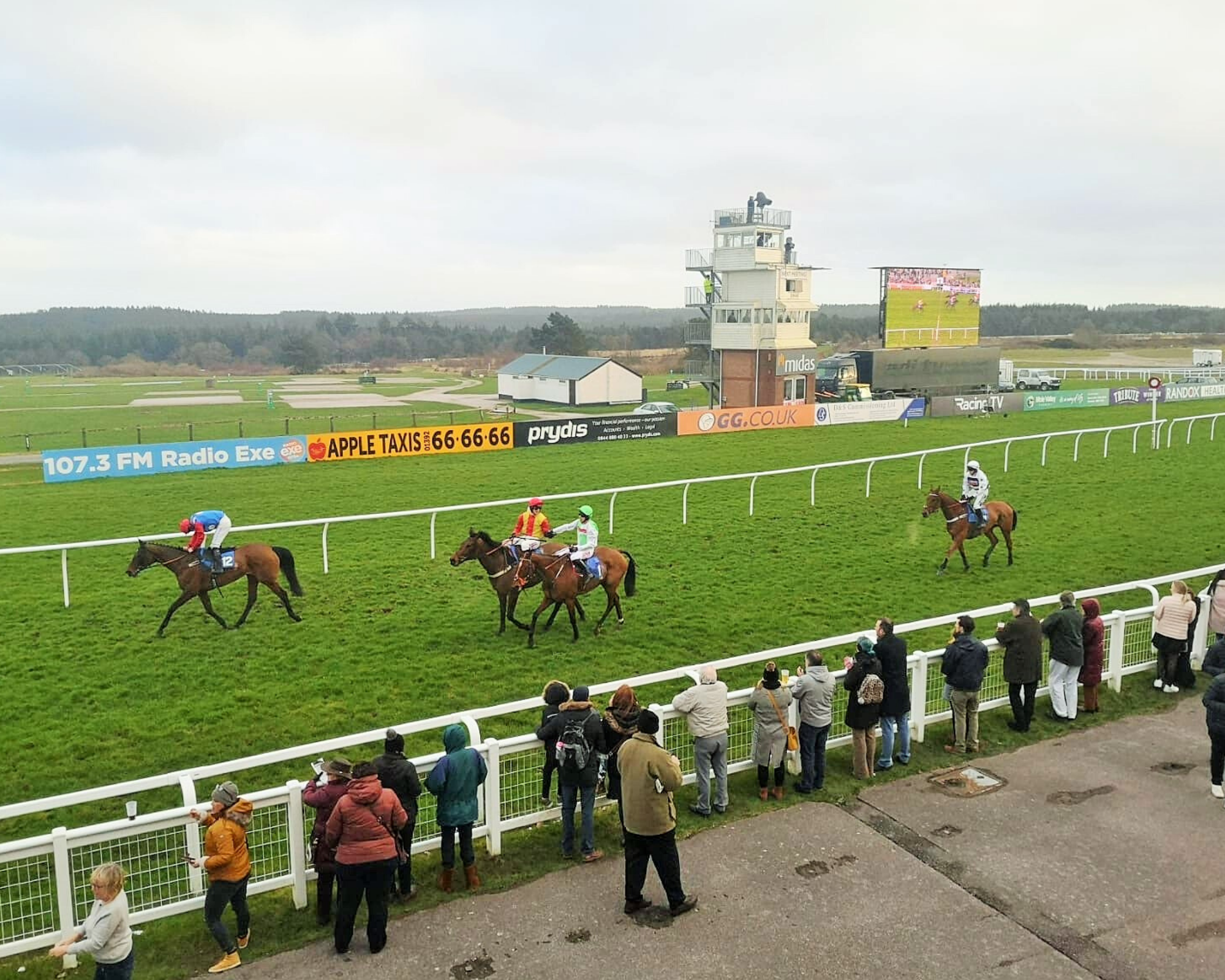 A Day at the Races with Radio Exe

As both proud sponsors and loyal listeners of Radio Exe, we were delighted to accept their invitation and join them in the Racecourse’s fabulous hospitality box. James Bastyan, IT Manager, and Dana Mulligan, Marketing Manager, represented the firm on the day and had a brilliant time catching up with many existing contacts.

Previously known as Exeter FM, Radio Exe launched just over ten years ago and broadcast to Exeter, Mid and East Devon on 107.3FM.

The firm were also delighted to celebrate Rose Reynolds‘ birthday on Friday. Rose is well known for her role as Alice in the recent American fantasy TV Series, Once Upon a Time. She was also the voice of Radio Exe’s Pride of Devon commercials.

Thank you, Radio Exe, for inviting us to the Race Day. Listen to Radio Exe on the hour, every hour, every day, to hear our Gilbert Stephens advert. You can listen online here.